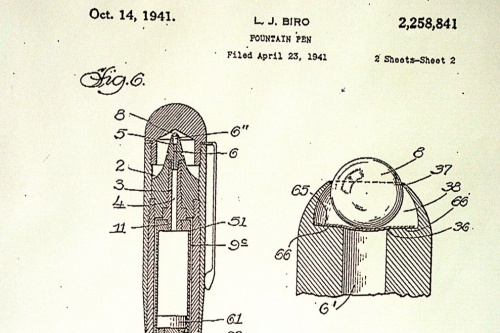 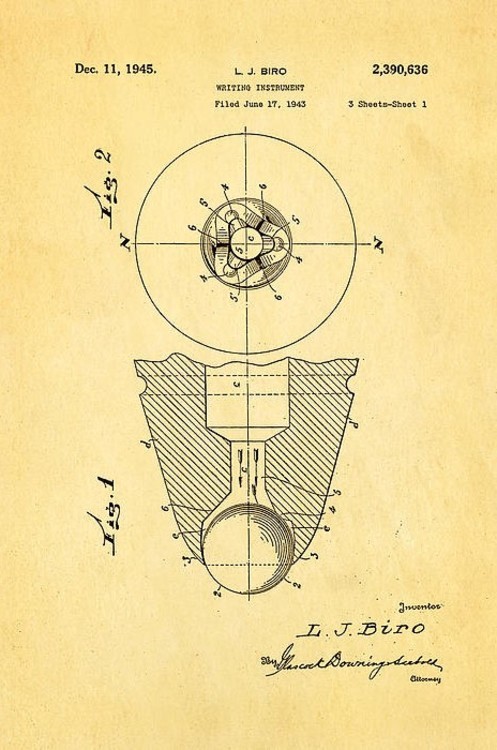 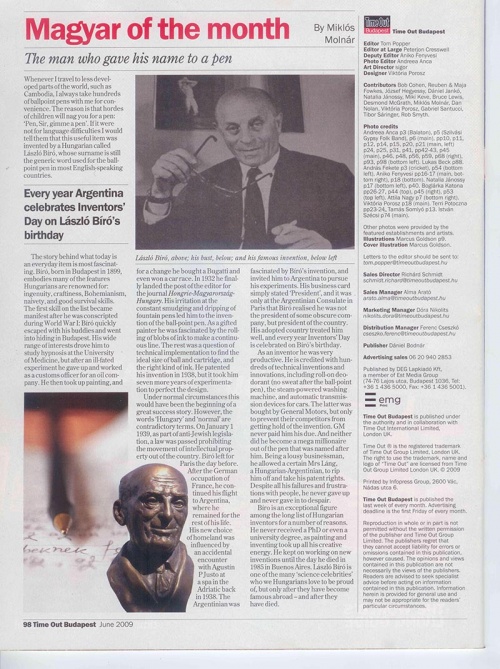 LÁSZLÓ BÍRÓ, the inventor of the biro

Whenever I travel to less developed parts of the world, such as Cambodia, I always take hundreds of ballpoint pens with me for convenience. The reason is that hordes of children will nag you for a pen: “pen, Sir, gimme a pen”. If it were not for language difficulties I would tell them that this useful item was invented by a Hungarian called László Bíró; his surname is still the generic name used for the ballpoint pen in most English-speaking countries.

The story behind what today is an everyday item is most fascinating. Bíró, born in Budapest in 1899, embodies many of the features Hungarians are renowned for: ingenuity, craftiness, Bohemianism, naivety, and good survival skills. The first skill on the list became manifest after he was conscripted during World War I: he quickly escaped with his buddies and went into hiding in Budapest. His wide range of interests drove him to study hypnosis at the University of Medicine, but after an ill-fated experiment he gave up and worked as a customs officer for an oil company. He then took up painting, and for a change he bought a Bugatti and even won a car race. In 1932 he finally landed the post of the editor for the journal “Hongrie-Magyarország-Hungary”. His irritation at the constant smudging and dripping of fountain pens led him to the invention of the ball-point pen. As a gifted painter he was fascinated by the rolling of blobs of ink to make a continuous line. The rest was a question of technical implementation to find the ideal size of ball and cartridge, and the right kind of ink. He patented his invention in 1938, but it took him seven more years of experimentation to perfect the design.

Under normal circumstances this would have been the beginning of a great success story. However, the words ‘Hungary’ and ‘normal’ are contradictory terms. On January 1 1939, as part of anti-Jewish legislation, a law was passed prohibiting the movement of intellectual property out of the country. Bíró left for Paris the day before. After the German occupation of France he continued his flight to Argentina, where he remained for the rest of his life. His new choice of homeland was influenced by an accidental encounter with Agustín P. Justo at a spa in the Adriatic back in 1938. The Argentinian was fascinated by Bíró’s invention, and invited him to Argentina to pursue his experiments. His business card simply stated ‘President’, and it was only at the Argentinian Consulate in Paris that Bíró realized he was not the president of some obscure company, but president of the country. His adopted country treated him well, and every year Inventors’ Day is celebrated on his birthday.

As an inventor he was very productive. He is credited with hundreds of technical inventions and innovations, including roll-on deodorant (no sweat after the ball-point pen), the steam-powered washing machine, and automatic transmission devices for cars. The latter was bought by General Motors, but only to prevent their competitors getting hold of the invention. GM never paid him his due. And neither did he become a mega millionaire out of the pen that was named after him. Being a lousy businessman, he allowed a certain Mrs Láng, a Hungarian-Argentinian, to rip him off and take his patent rights. Despite all his failures and frustrations with people he never gave up and never gave in to despair.

Bíro is an exceptional figure among the long list of Hungarian inventors for a number of reasons. He never received a PhD or even a university degree, as painting and inventing took up all his creative energy. He kept on working on new inventions until the day he died in 1985 in Buenos Aires. László Bíró is one of the many ‘science celebrities’ who we Hungarians love to be proud of, but only after they have become famous abroad, and after they have died. 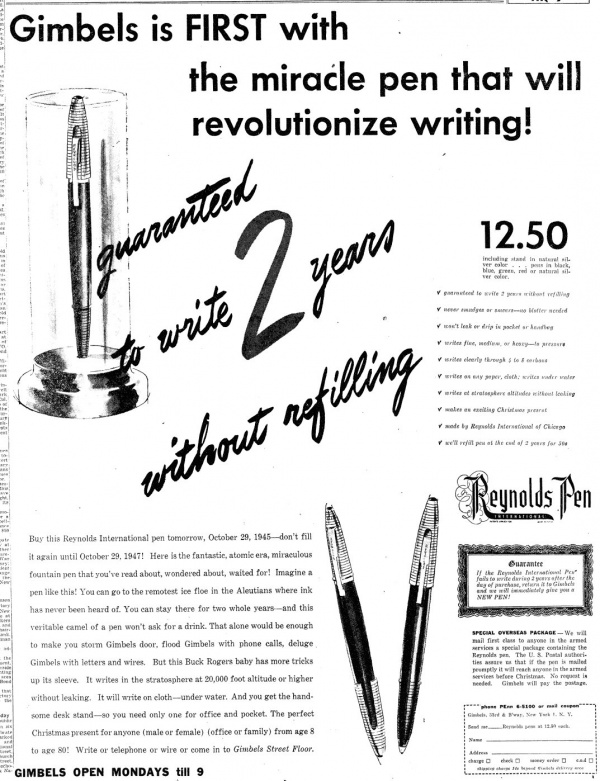 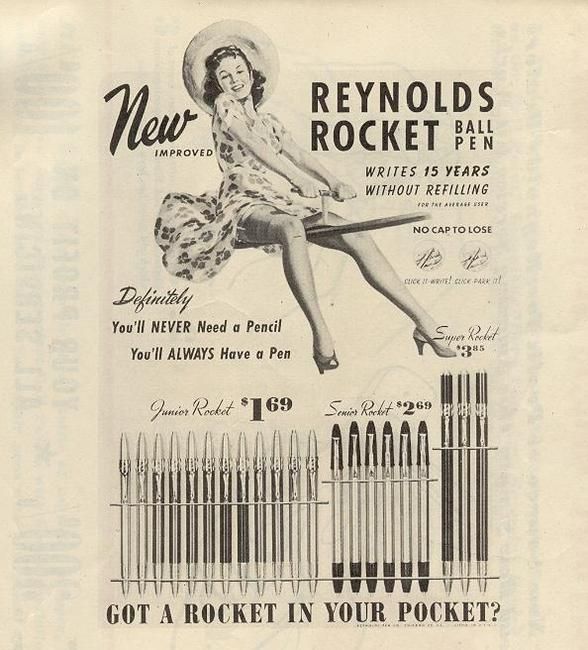 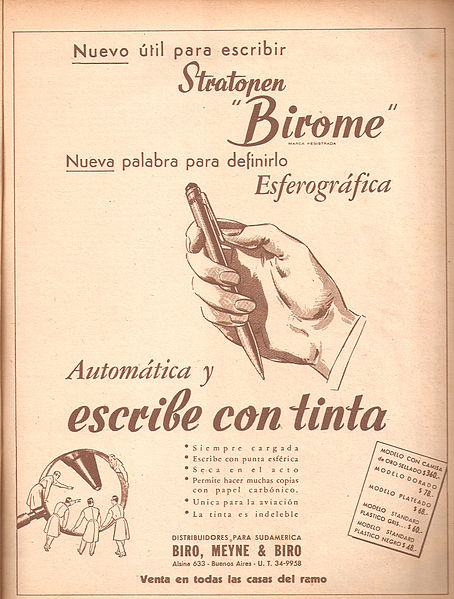 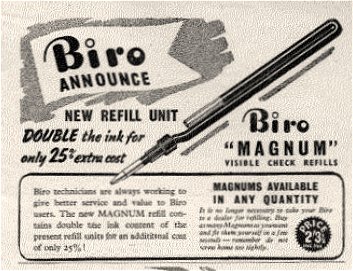